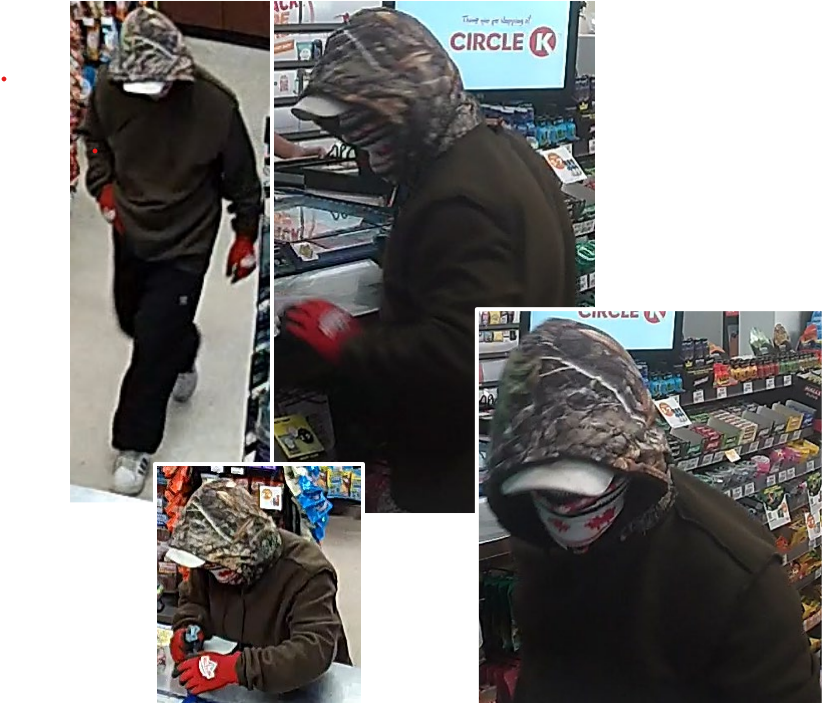 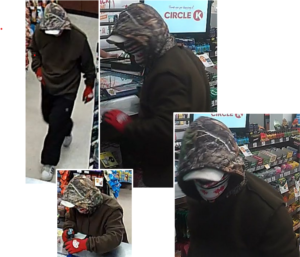 Peterborough Police investigating after a report of a robbery early Friday morning.

At approximately 3:30am on November 11, 2022, officers were called to a business in the Aylmer Street and McDonnel Street area after an employee reported a man entered the store demanded money, showed the clerk what appeared to be a handgun in their waistband and then fled the store with a small amount of cash.  The clerk was not injured.  Upon arrival, officers including PSD Gryphon searched the area but a suspect was not located.

The suspect is described to police as: