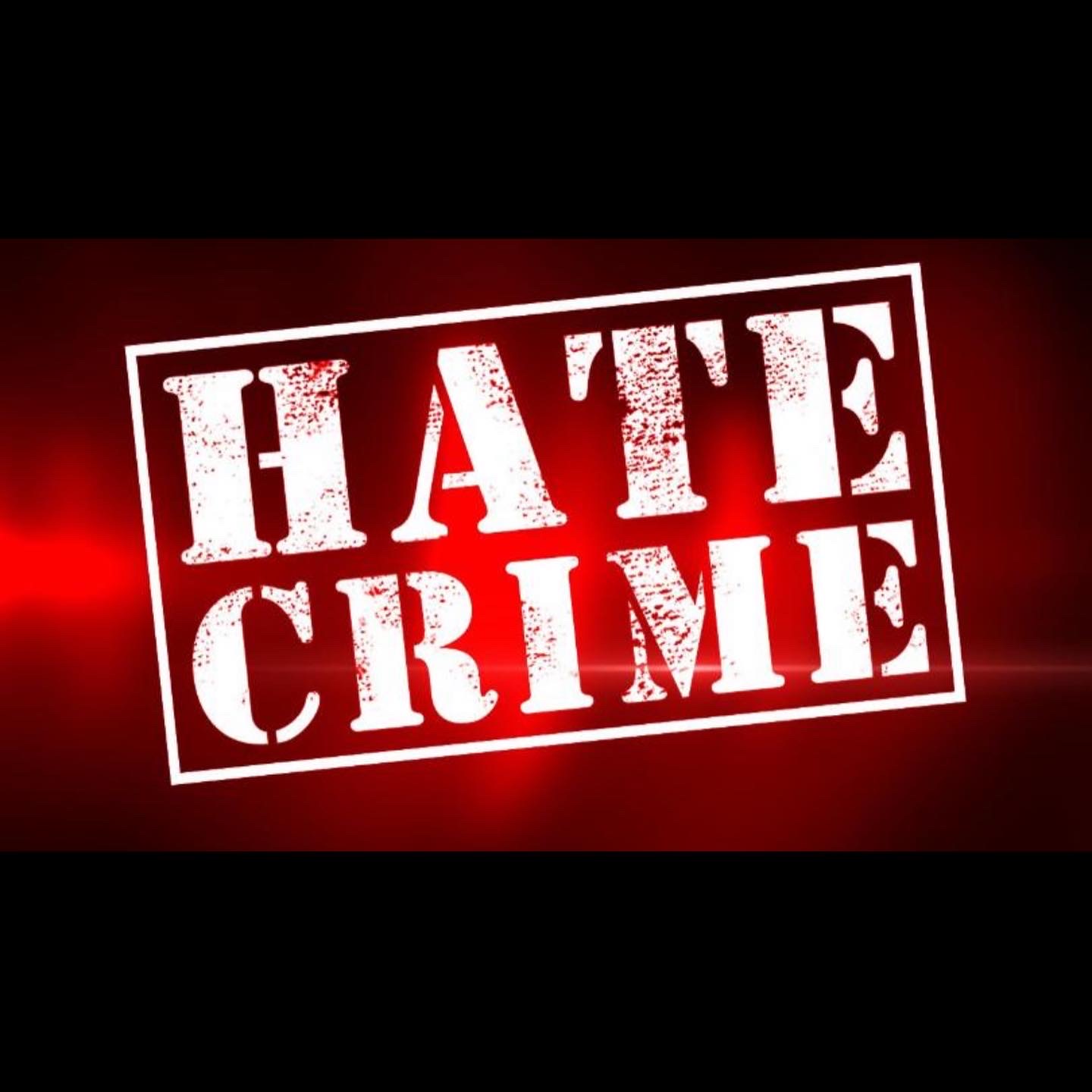 Peterborough Police are investigating after an incident Friday afternoon.

At approximately 3:15pm on November 25, 2022, officers were called to the area of Lansdowne Street and Goodfellow Road.  Two victims were walking on the sidewalk when a man in front of them turned around, made a negative comment about their ethnicity, and struck one of the victims in the mouth.  The victim suffered minor injuries but did not require medical assistance.

The suspect was described to police as:

Thank you to the good Samaritan who stopped to help the victims.  Police searched the area but were not able to locate the suspect.

Due to the comments made at the time of the offence, this incident has been classified as a hate crime. A hate crime is a criminal offence committed against a person or property which is motivated by the suspect/offender’s hate bias against a racial, religious, ethnic, sexual orientation or disability group.